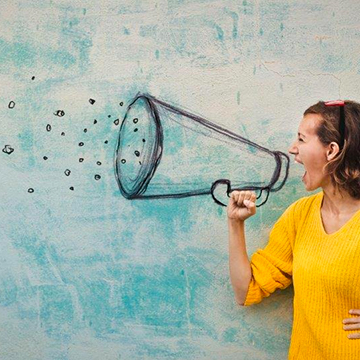 Lynne: Now you mention brand and I’m feeling like that’s another important piece to jump off on …the company brand. So companies have a brand and if you ask them what does your company stand for, what is your brand about,  they’ll tell you some incredible things. And then when you ask them how employee injuries, workers compensation claims, fit into that brand, they’ll tell you that they don’t… but I will say that for companies that really do understand that it’s all completely connected..for example, like Disney.

Lynne: Right, one of their top core values is around safety. People think it’s entertainment or making dreams come true but really safety is is huge for Disney and Disney doesn’t differentiate between customer safety and employee safety… it’s just safety.

David: Some of the metrics around Disney safety are really almost impossible. Their safety track record as relates to both their employees and their patrons is really surreal.

Lynne: Well the reason is because they can’t afford injuries. One bad injury is going to hit the news instantly. I was reading about their safety focus. Most companies would say if they could can have an injury tolerance of one in a million they would consider that good. But at Disney they’re running ten million events at their attractions at any given point in time so that would be saying that they are okay with ten injuries within that size which is not ok. So instead they have to operate at a tolerance level of one in a hundred million.

David: It makes perfect sense. Ten people cannot get hurt at Disney every day. They can’t allow that it doesn’t work for their business you can scale that up or down you know if you only have a hundred employees I don’t think you’d be okay to have one person get hurt every day.

Lynne: Exactly so now we drill that down to a company that has maybe ten or twenty employees and they’re having injuries and saying it’s difficult to control it. But actually the reality is that it isn’t as difficult as we think if we could just take a few lessons from some of these bigger companies.

David: Absolutely true, it’s not as difficult as people might think it doesn’t require the sophistication of resources that I believe a lot of employers feel that it does.

That’s exactly what CompZone™ delivers. To learn more about CompZone’s many complementary solutions, just reply here or call us at (888) 570-0005. We’re happy to help you become more profitable.