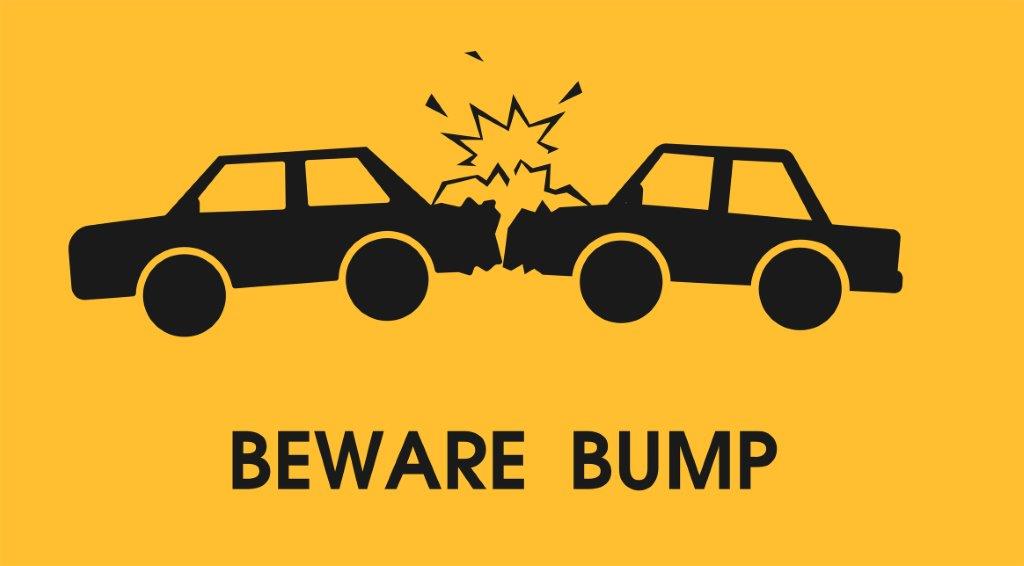 Distracted driving has become a cultural norm. And rather than preventing on-the-job injuries, most employers now expect them because they believe “accidents just happen”.

The proven solution comes from within the organization. We call it the “judo move”.

Here’s how it works…

The power of judo in combat is rooted in the ability to leverage the attacker’s own weight to create imbalance.

In the same way, people are generally pretty committed to their pre-existing thought processes, attitudes, beliefs and behaviors. People will change when they decide to redirect the weight of their own convictions. And they’ll decide when they know “what’s in it for them”.

The change being promoted must be perceived as an enhancement or upgrade to their previous thought process.

Once their existing beliefs have been acknowledged as being understandable (given the information they had at the time), the more open they will be to aligning with a new path. This is what we refer to as “pulling them close.” The key is in making sure we’re using our vocabulary and communication skills so that people can put their weight behind our new, better alternative.

A construction company was struggling with automobile accidents. They held safety meetings and defensive driver training…and yet for some reason, claims frequency continued. The judo move revealed that numerous new management team members were unaware of existing priorities. The perception was that “project speed” was top priority. Accidents were tolerated as long as client deadlines were kept. People attended safety meetings and training, but were often checked out. The contractor shifted priorities and engaged team members to collaboratively become a part of the solution. They deployed technology to monitor progress in real time and delivered results to the entire team. Claims began to subside almost immediately.

Solving problems is a way to engage the team to create organizational value. And yet, too often, we downplay a team member complaint, disqualify it, or try to redirect blame.

Out comes the judo move.

We communicate so the team members can put their weight behind achieving a solution together. This one move is often the difference between a manager getting blamed in a dispute, and the manager being recognized as a critical advocate and hero who is saving the team time and money in the resolution. Not every judo move is successful. Yet, the black belt gets higher competition ranking than the novice white belt. Perfecting our ability to use vocabulary and communication skills to align with the “other person” and help them become their own hero is a powerful career builder.

CompZone™ has perfected the judo move and every aspect of team member interviews, action plans, and the technology to monitor and guide results.

That’s exactly what CompZone™ delivers. To learn more about CompZone’s many complementary solutions, just reply here or call us at (888) 570-0005. We’re happy to help you become more profitable.